I aimed to make this as playable a kit as possible; all play features from the movie are present in this model – gull wing doors, lowering rear wheel, and launchable drone. In addition, the cockpit opens up to add pilot and passenger minifigs.

In order to achieve a high degree of accuracy to the source material, I used advanced building techniques that the LEGO company ordinarily shies away from. While the end result is a solid model, some of these techniques may be a bit fiddly during building. In particular, attaching the clip panels to the 1×3 tiles for the drone may be a bit frustrating; I recommend placing the panels face down on a flat surface and pressing the 1×3 tile into the clip from above. Make sure the panels are as centered as possible in order to ensure a smooth roof on the back of the Spinner when the drone is docked.

If you’re having trouble getting the gull wing doors to close flush, first rotate it so that the rear of the door is against the frame, then move the front of the door inward. It’s a tight fit; it may need some slight finesse to get past the corners at the front, but once that’s done it can be wiggled to create a smooth seal.

Finally, here’s a link to the BrickLink Studio file for the Spinner including a parts inventory and BrickLink Wanted List functionality.
https://www.bricklink.com/v3/studio/design.page?idModel=89194

Thanks, and happy building! 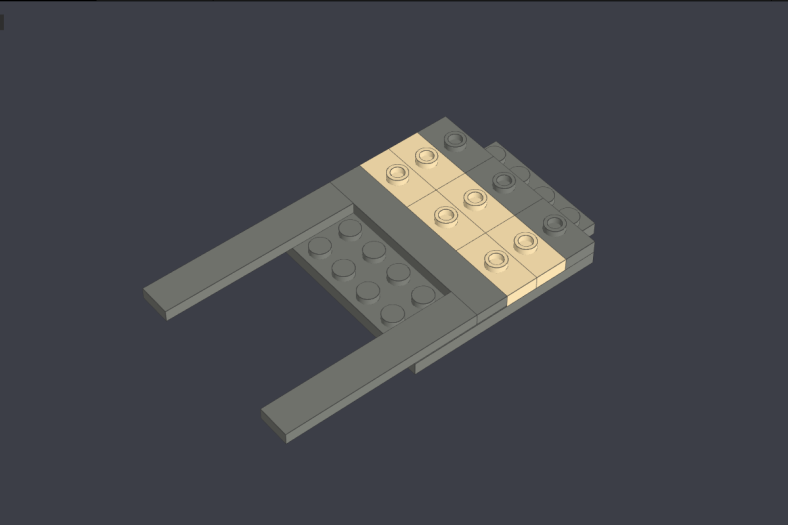 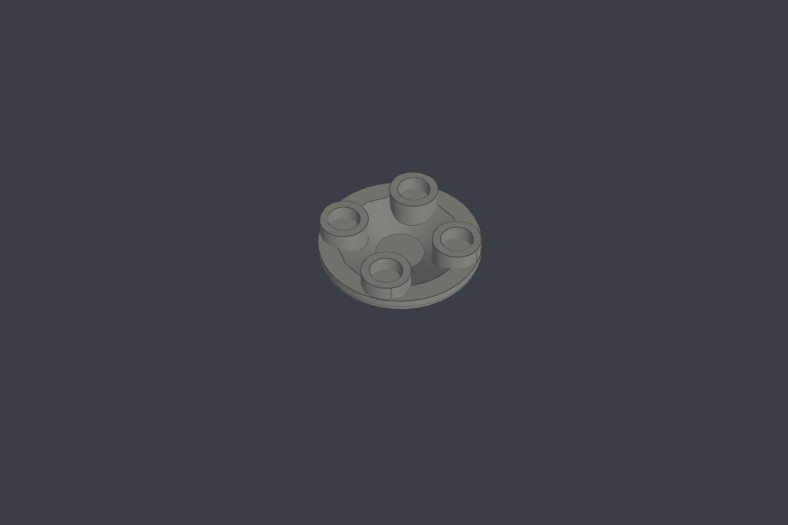 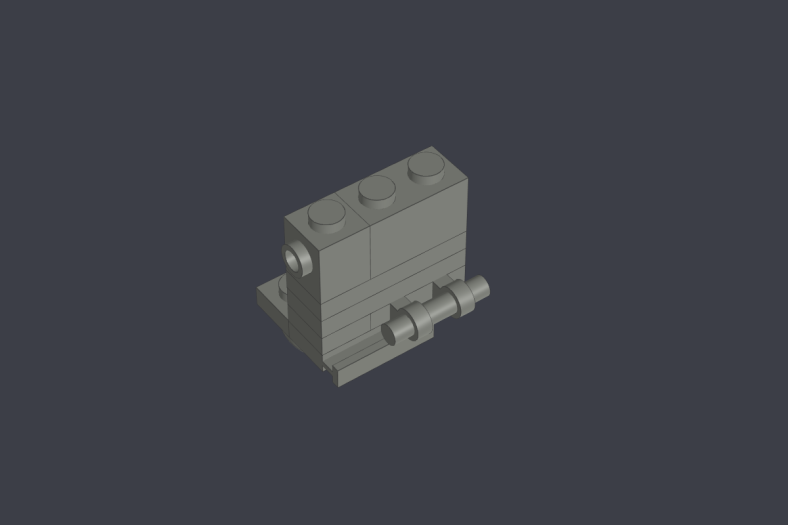 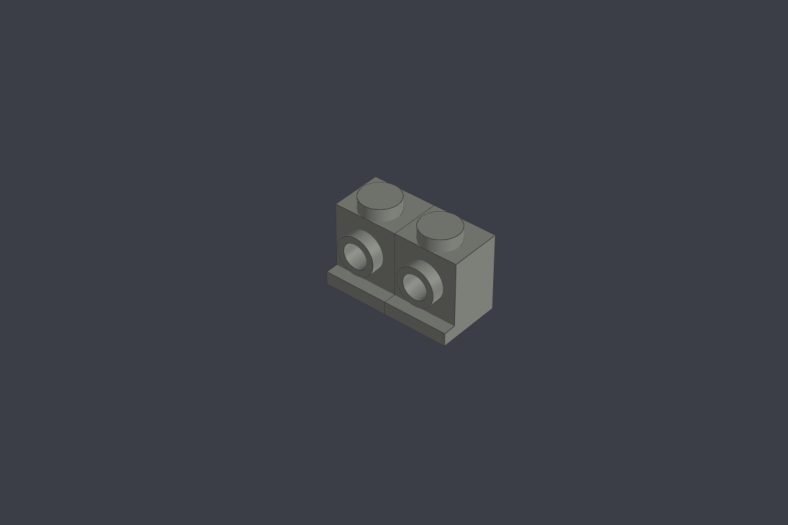 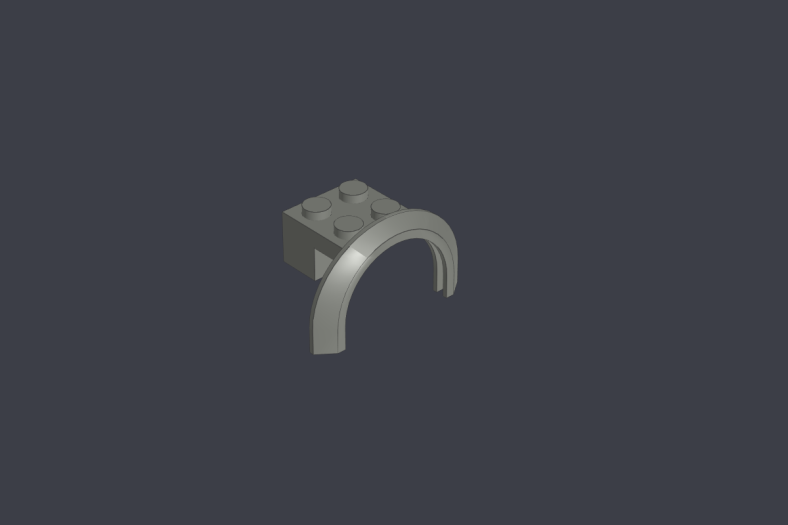 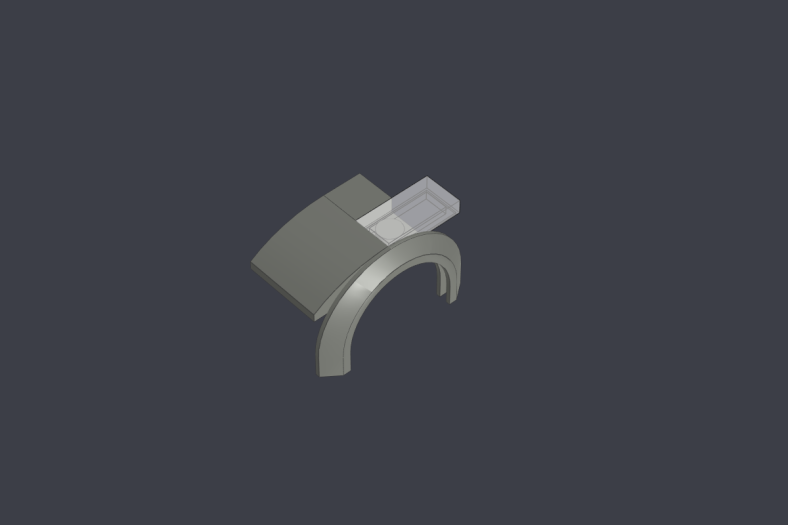 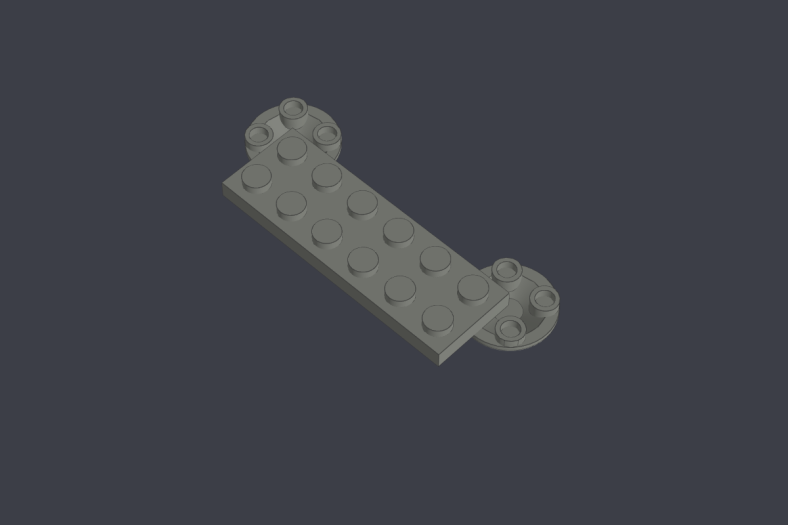 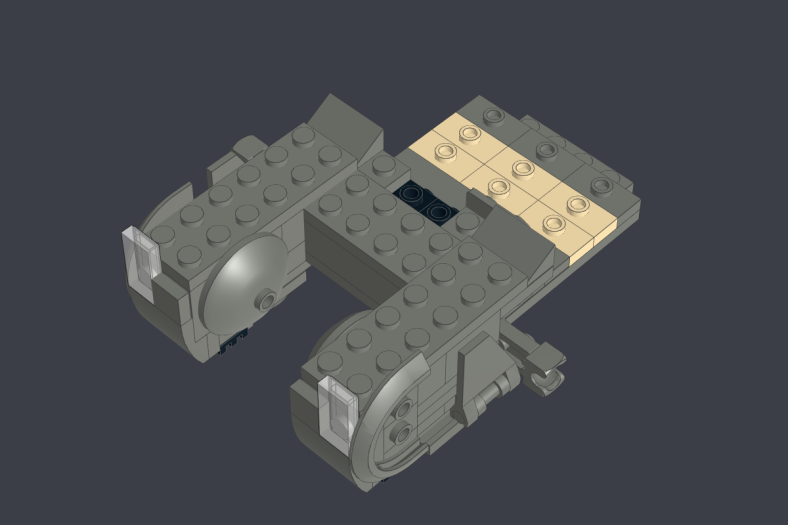 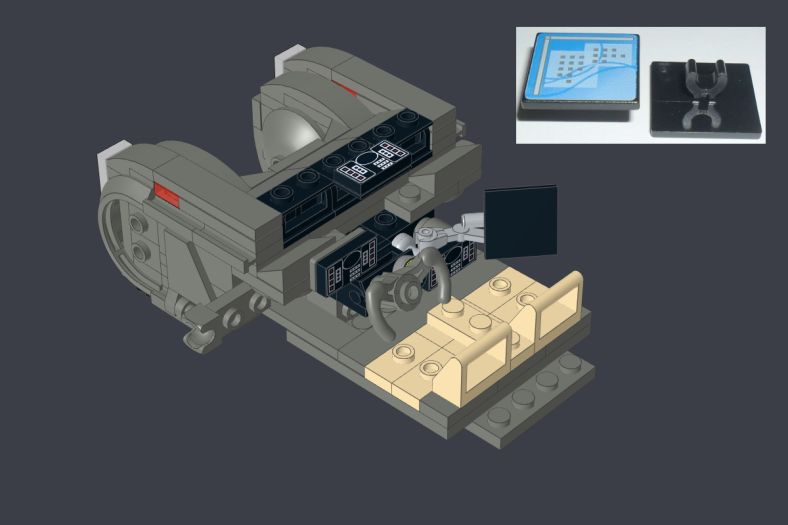 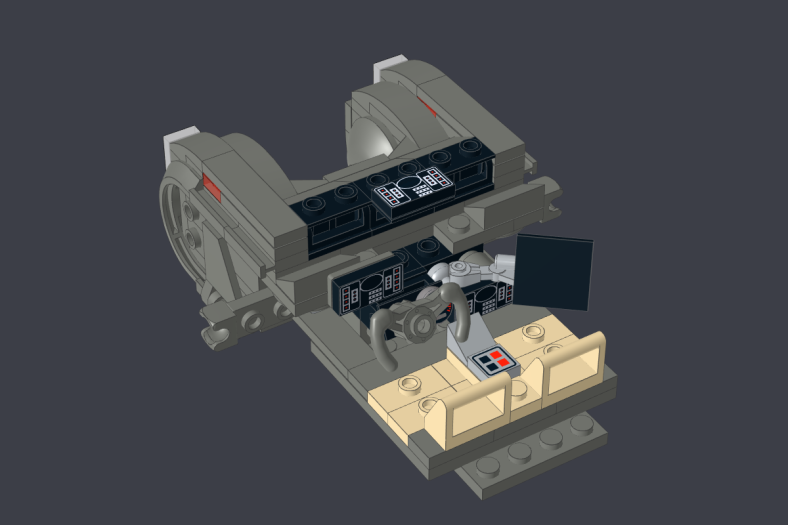 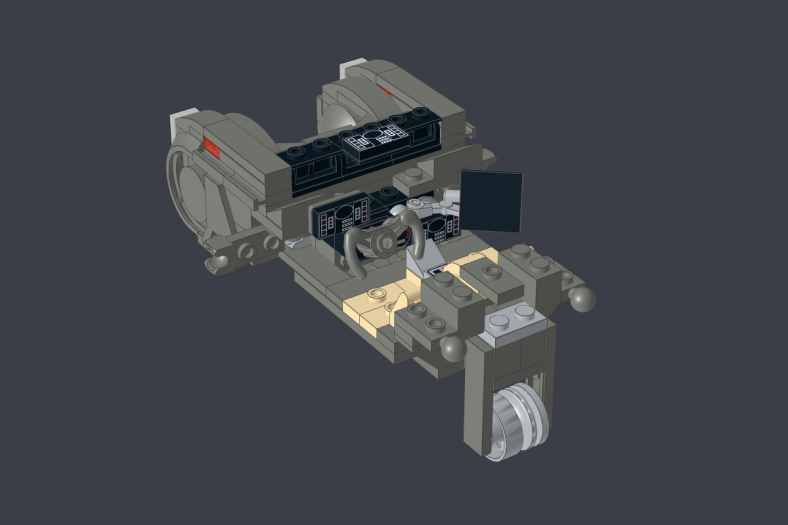 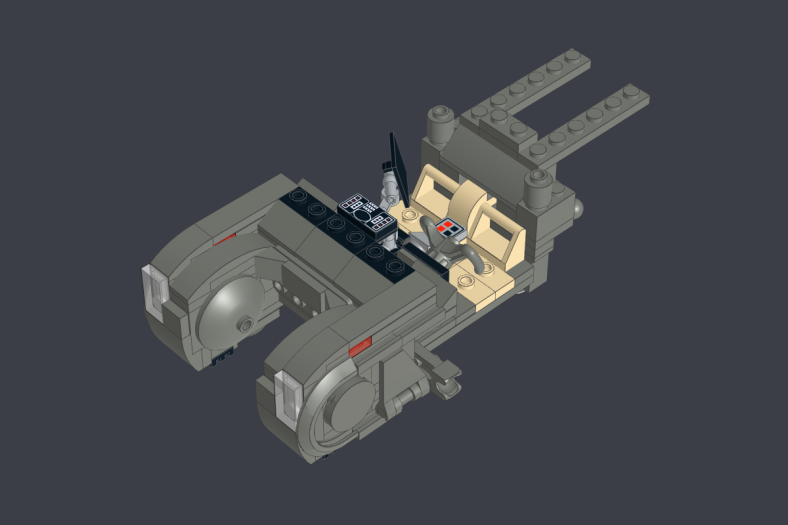 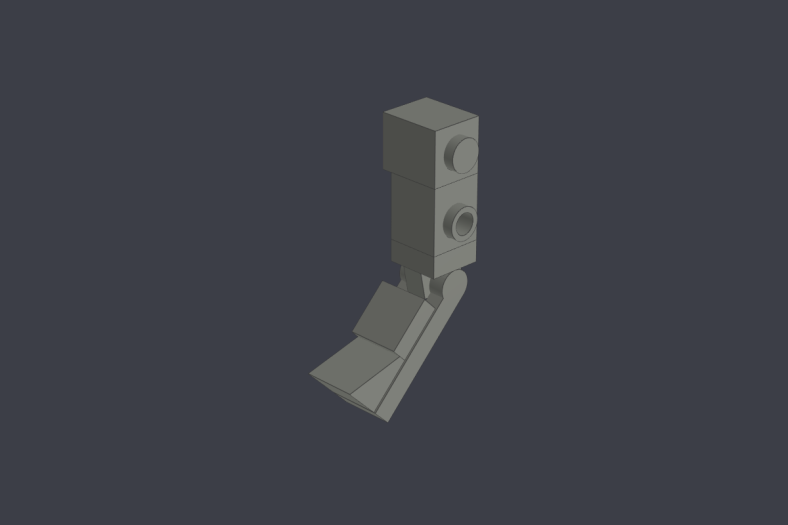 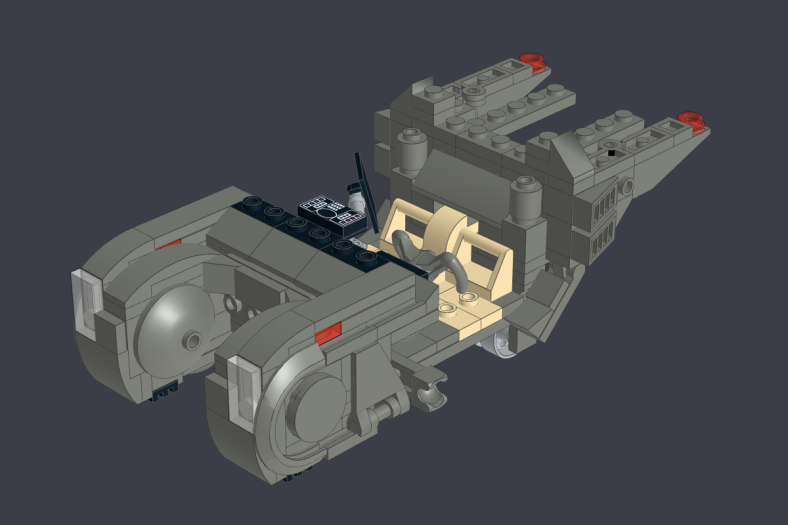 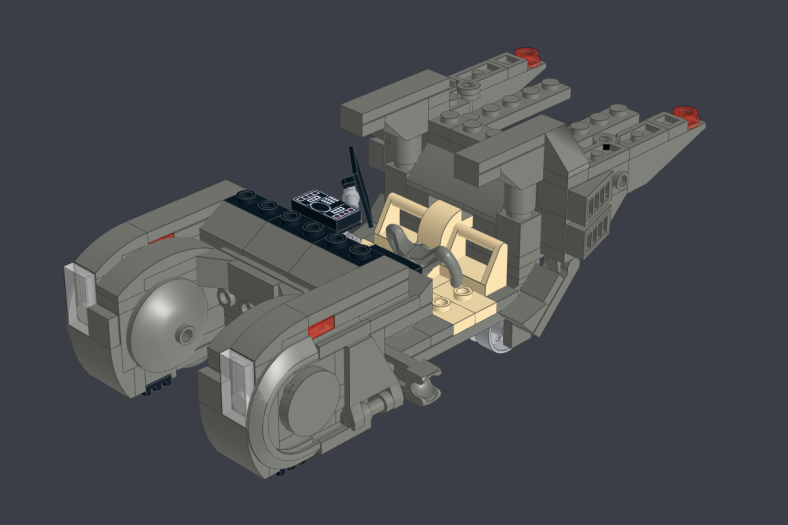 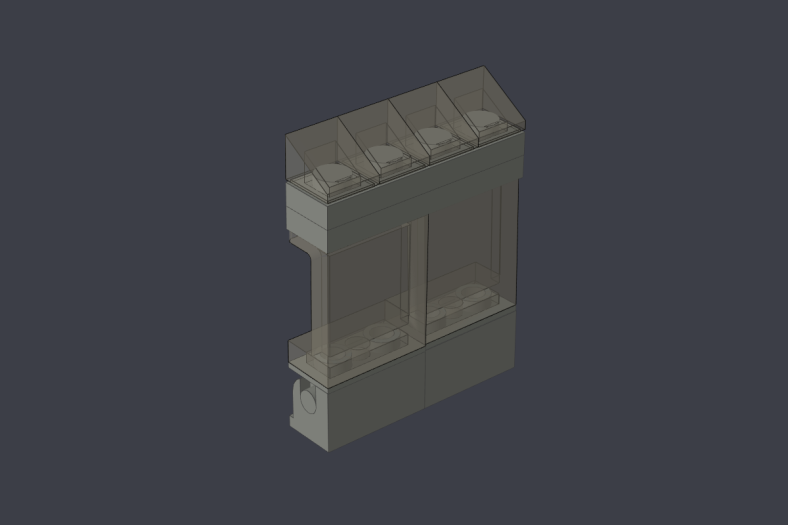 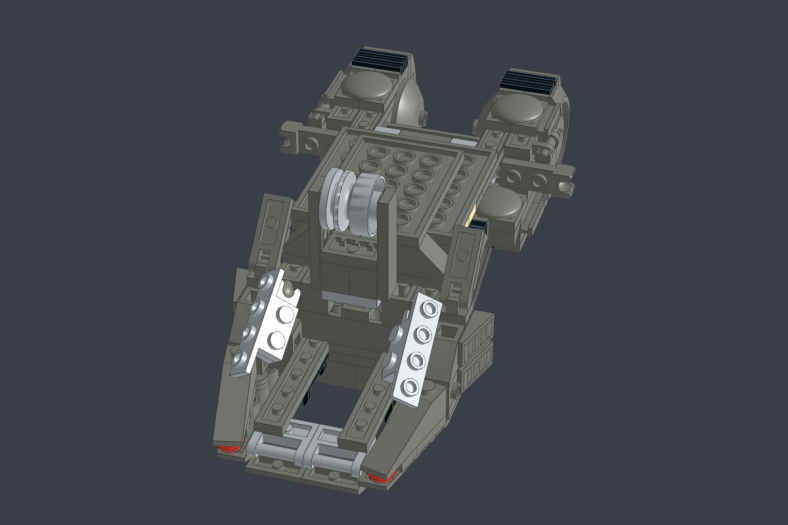 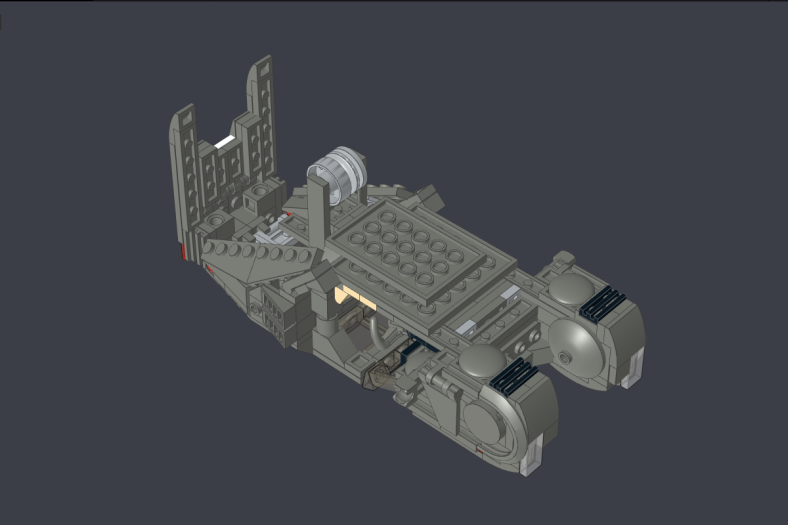 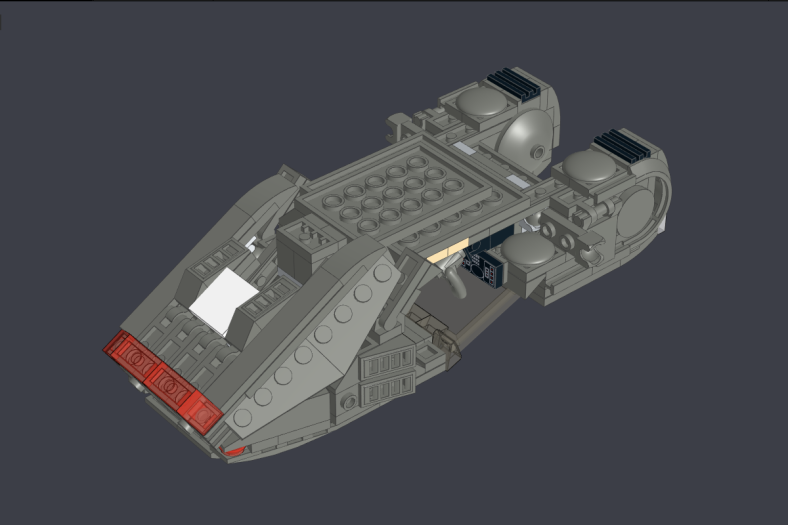 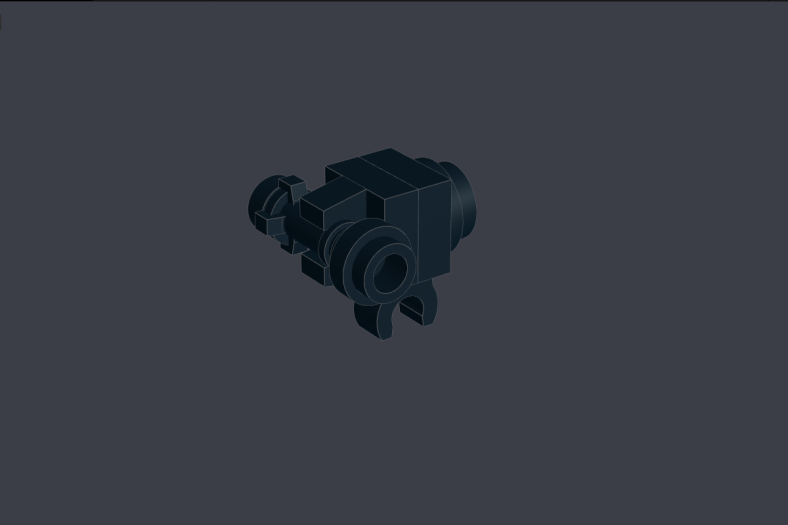 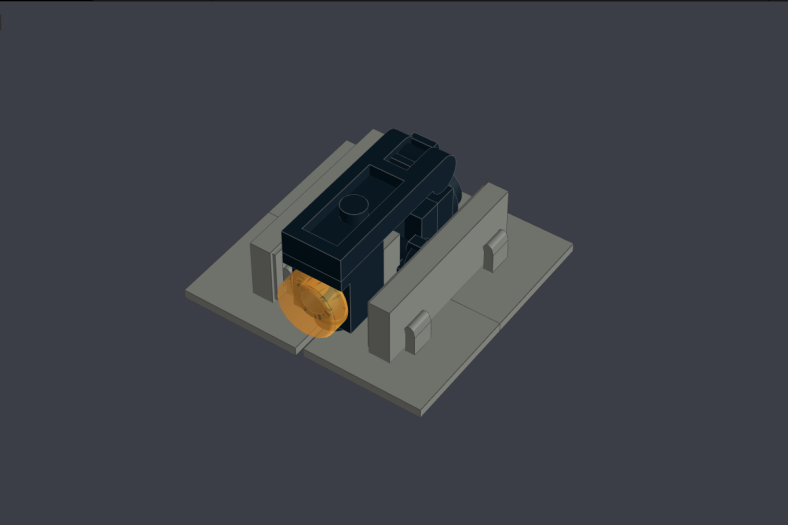 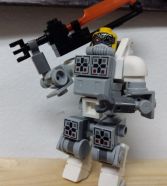